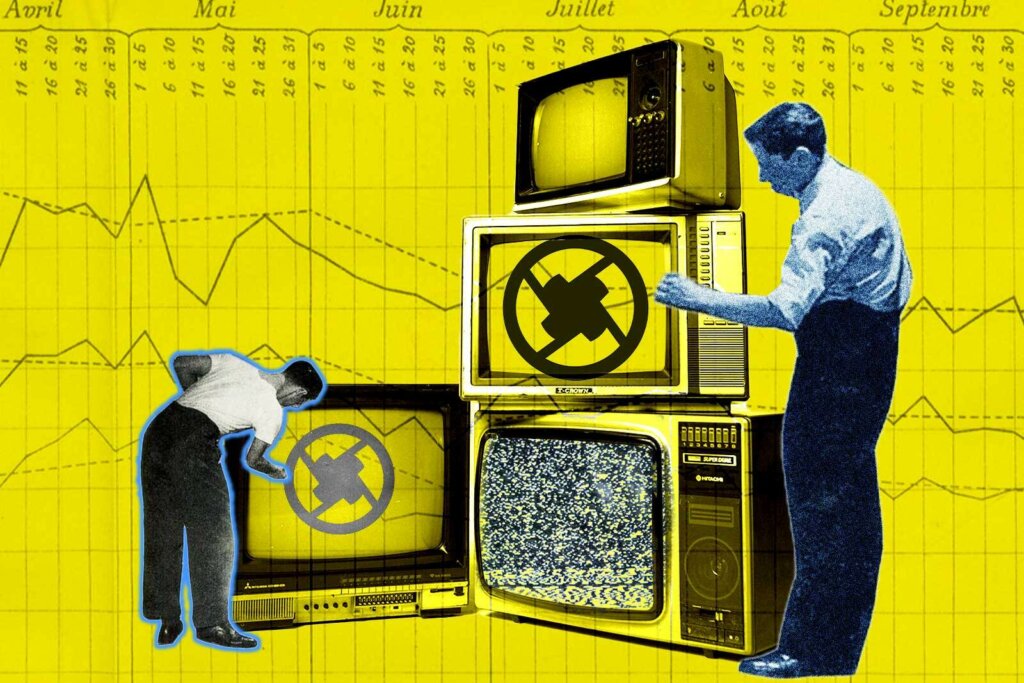 0x, often called ZRX, is an infrastructure protocol that allows users on the platform to easily trade ERC20 tokens and other Ethereum blockchain assets without relying on centralized intermediaries like traditional crypto exchanges.

To operate as a decentralized exchange, 0x utilizes a collection of open-source, publicly auditable smart contracts that are known to work together to produce low friction. So, why is there so much buzz around 0x?

The spotlight has been on 0x Protocol, as its native token ZRX, spiked by over 60% on Thursday, April 21. This is ZRX’s best one-day performance since February 2021, when it rallied alongside the broader alt-coin melt-up.

The pump sent the price of ZRX as high as $1.18, setting a new five-month high. The rally has seen the market capitalization of 0x (ZRX) exceed $800 billion and break into the top 100 cryptocurrencies.

The recent 50% rally of 0x (ZRX) follows a partnership between Coinbase NFT and the 0x Protocol. 0x announced that its infrastructure will be used to power Coinbase’s (COIN) non-fungible token (NFT) marketplace.

Coinbase said its new social marketplace for NFTs will utilize the 0x Protocol’s “powerful multi-chain NFT swap support.” In addition, the Coinbase NFT marketplace will benefit from the gas efficiency of the 0x Protocol, which is up to 54%.

The 0x Protocol will also enable Coinbase NFT to reward creators with instant royalties and free, non-custodial listings. Will Warren, the co-founder of 0x Labs, said that the partnership will help “unlock a massive wave of new users into the blockchain space.”

In mid-March, Ox Protocol announced that the all-time tokenized value traded on its platform had exceeded $150 billion, putting it among some of the biggest decentralized exchanges today.

0x was also chosen by Nested, a game-changing social trading platform aimed at socializing DeFi, to power its NFT platform. Nested writes that Ox’s state-of-the-art service can handle its innovational approach to trading and its leveraging of NFT technology “like a breeze.”

0x stands to benefit from the partnership with Coinbase, as the latter is ranked as the second-largest crypto exchange in the world by trading volume. This could see the infrastructure of 0x Protocol find more mainstream use.

Although it has one of the most robust feature sets of any NFT exchange protocol, the 0x Protocol has largely been under the radar. However, with the recent pump, there has been a resurgence in the 0x community, cheering the ZRX for bigger gains.

Crypto trader @Gold_Cryptoz, predicted the pump of ZRX. Shortly after the Coinbase NFT partnership was announced, he wrote;

People are sleeping on this…. It’s actually incredible how much time the market is giving people to enter. #ZRX $ZRX https://t.co/eWKlwnaLUo

Impressed by the 0x Protocol, @Cordoober wrote on Twitter;

$ZRX $10?
One of the most powerful multi-chain NFT swap support systems and the most robust feature set of any NFT exchange protocol, $ZRX is by far the best and obvious choice to power the new @coinbase NFT marketplace

0x’s state-of-the-art service, which offers competitive prices, low revert rates, and speedy response time, is beginning to catch the attention of developers with the DeFi and NFT spaces. Its phenomenal partnership with Coinbase could also drive the price of ZRX higher.