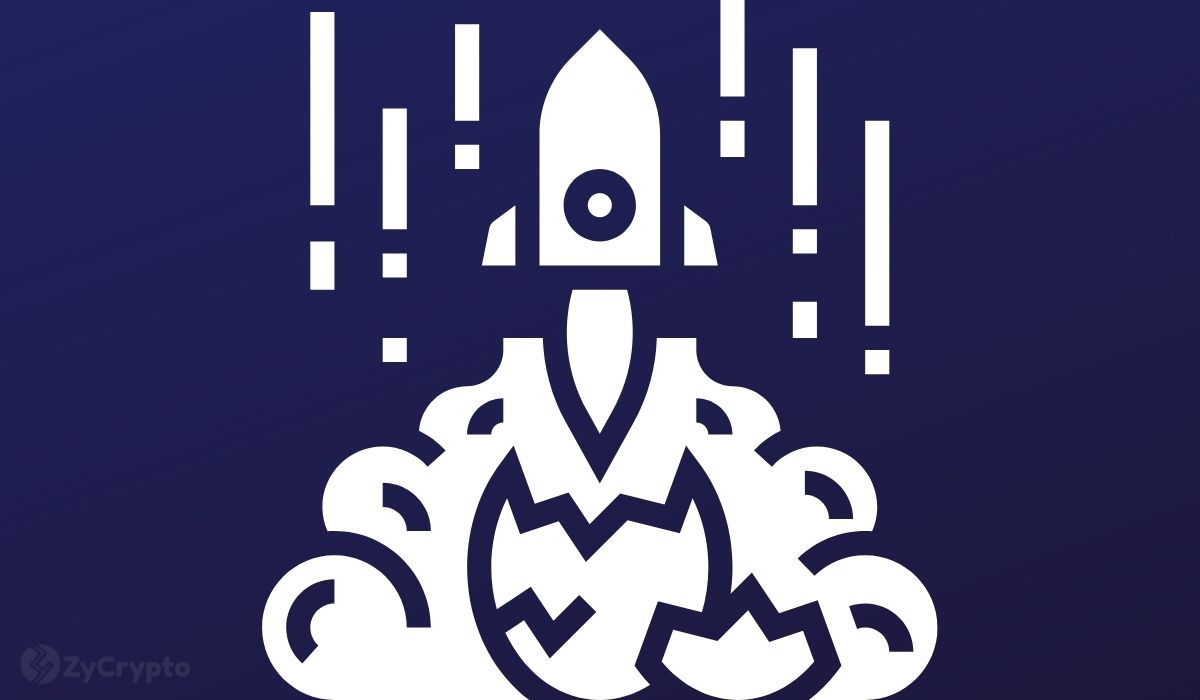 On Sunday, crypto data aggregator Messari.io showed that Cardano had beaten Bitcoin and Ethereum, rising to rank first for most transaction activity (adjusted transaction volume in the last 24 hours).

This explains why Bitcoin ranks first when it comes to transaction volume in the last 24 hours at $36.74B, followed by Cardano at $17.56B while Ethereum falls third at $10.50B.

Cardano’s transaction costs have also been incredibly low in the last 24 hours with the network only using $51,985 in fees. This is despite the network’s average blockchain load meter reading of 81%, which is quite high for any network.

This is the first time Cardano has exceeded Bitcoin’s adjusted transaction volume, signaling that something is working hard and right. In recent days, IOHK, the team behind Cardano’s development has launched a series of updates that seek to boost the network scaling and interoperability features.

The Alonzo protocol upgrade which introduced Plutus, a platform that provides a native smart contract language along with necessary tools to support smart contracts on Cardano has been a key magnet for DApp builders. Transaction volumes on the network have also been on the rise as the Plutus script and Metadata transactions take over simple transactions on the blockchain.

The introduction of Decentralized exchanges such as SundaeSwap on the Cardano blockchain which is already hailed for its top-notch security features has also added to the attractiveness of the network.

Furthermore, users have also been attracted by the network’s ability to withstand various issues bedeviling other blockchains such as failed transactions due to network congestion or denial of service (DOS) attacks. This is all thanks to Hydra which offers increased throughput and minimized latency for the network. As it has previously been reported, Cardano has managed to handle transactions without any disruption for the last 1500 or so days.

That said, despite Cardano’s network showing exemplary growth and performance, its coin’s price, ADA has not been spared in the broader crypto market selloff. As of writing, the price is still a long way from its all-time high of $3.10 and is currently trading at $1.060, a multi-year but key support zone.