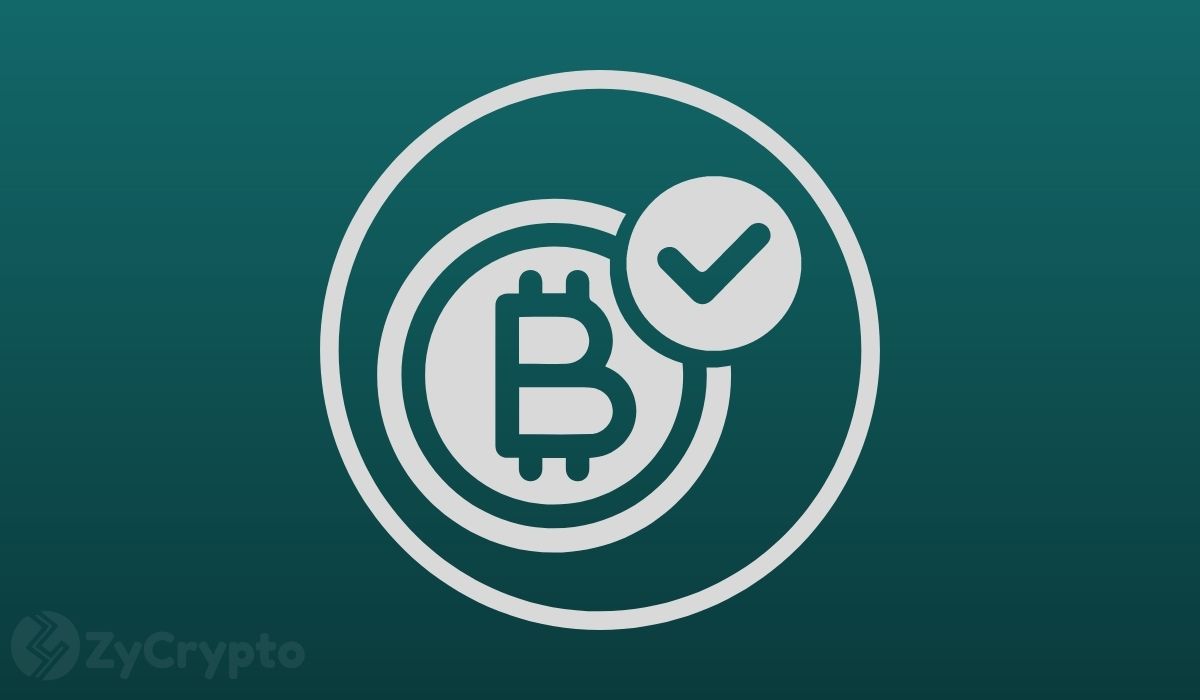 eBay is on the verge of adding crypto to its list of payment options.

Speaking to The Street in a Sunday interview, Jamie Iannone, eBay’s CEO stated that although the company was not accepting cryptocurrency payments at the moment, they were looking into the sector and could soon make an announcement in their upcoming investor meeting on March 10.

“We continue to evaluate other forms of payments that we should take on the platform. We don’t currently accept cryptocurrency on the platform,” Iannone said. “But on March 10, we’re going to go deeper on all of these things, payments, advertising, our focus categories.”

Iannone further said that they had noted an impressive  surge in transactions involving NFTs, stating that the company was working towards being “the place where people trade goods, whether they be physical or digital.”  “So even without announcing anything or doing anything, people started trading NFT on a platform,” he continued.

eBay Started allowing the sale of NFTs in May 2021, becoming the first e-commerce company to tap into the NFT frenzy. A company representative had also stated at the time that the company was exploring allowing cryptocurrencies. Iannone went on to say that the company was focused on rolling out initiatives, particularly in transactions that would make eBay more attractive to Gen-Z shoppers.

“we’re appealing to the younger generation, where they’re coming in selling their sneakers, becoming a collectable collector on the platform, and they’re building new marketing capabilities,” she added.

Currently, eBay has made various leaps in a bid to attract young shoppers including integrating Google pay, Apple Pay, and the Afterpay-a buy now pay later platform, given their appeal to GenZ. The company’s yearly transaction volume has also surged to $85 billion which gives it  “the ability to open up new forms of payment” according to Iannone.

Companies such as AMC Entertainment and Tesla are already accepting crypto payments. Albeit willing to come on board, many e-commerce websites are however yet to roll out crypto payments due to the wild volatility associated with price and environmental concerns.