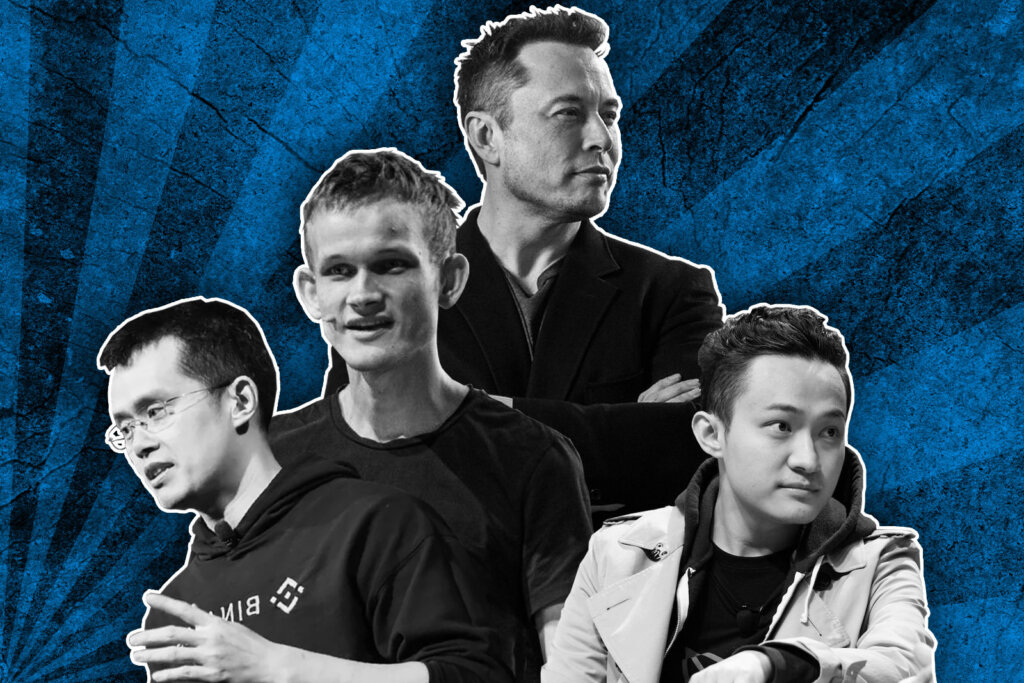 After the open Russian aggression on Ukraine, the democratic world – including the crypto space – has united to help Ukraine. Even the internet fights between the proponents of full decentralization and crypto regulators have subsided.

First of all, Ukrainians have received more than $20M in donations in various crypto assets. The biggest portion of this was provided by one of the biggest crypto exchanges, Binance. The proceeds went to major intergovernmental organizations and local NGOs. In addition to this, Binance opened a charity fund. As of this writing, almost $6M has been raised.

Changpeng Zhao claimed that Binance is apolitical and just cares about the people.

Our focus is providing on-the-ground support. We just care about the people.

Also, founders of Polkadot and TRON, Gavin Wood and Justin Sun, respectively, replied personally to the official Twitter account of Ukraine and the Prime Minister of Ukraine to send them crypto wallets. After this, Ukraine posted the wallets that can receive crypto donations.

Previously, DailyCoin reported on the creation of UkraineDAO, which was created by digital artists and Pussy Riot with Nadya Tolokonnikova as the leader. The decentralized organization is providing NFTs of the Ukrainian flag to people who donate to this project. One of the biggest backers seems to be Vitalik Buterin.

According to SlowMist, as of 27th, 15:00 UTC, donations to Ukraine (from community individuals rather than cex institutions) have exceeded $20 million. The fundraising of UkraineDAO, which is mainly supported by Vitalik, has also exceeded 1000 ETH, reaching 1221 ETH. pic.twitter.com/IL1eCZGphx

Also, the creator of Ethereum was one of the first crypto influencers to express support to the Ukrainian nation. He blamed the Russian President for starting the war. Later on, Vitalik Buterin held his position with even harsher language, responding to the propaganda-spreading informational channels:

Elon Musk and Starlink for Ukraine

On the second day of the war, the Prime Minister of Ukraine, Mykhailo Fedorov, asked Elon Musk for a special kind of help, claiming “while you try to colonize Mars — Russia try to occupy Ukraine!” He asked Musk to supply the country with Starlink terminals in the case of internet shutdowns. Elon Musk replied briefly:

The Russian Federation has faced tough resistance including the removal of some internal banks from the SWIFT system. The European Central Bank also urged the approval of cryptocurrency regulations to prevent Russia from evading sanctions after invading Ukraine.

Check out previous news on the Ukraine situation from the perspective of crypto:

Why Ukraine Invasion Will Rock the Markets and the Entire World

Vitalik Buterin Expresses His Support for Ukraine After Russian Attack

Join to get the flipside of crypto

Upgrade your inbox and get our DailyCoin editors’ picks 1x a week delivered straight to your inbox.