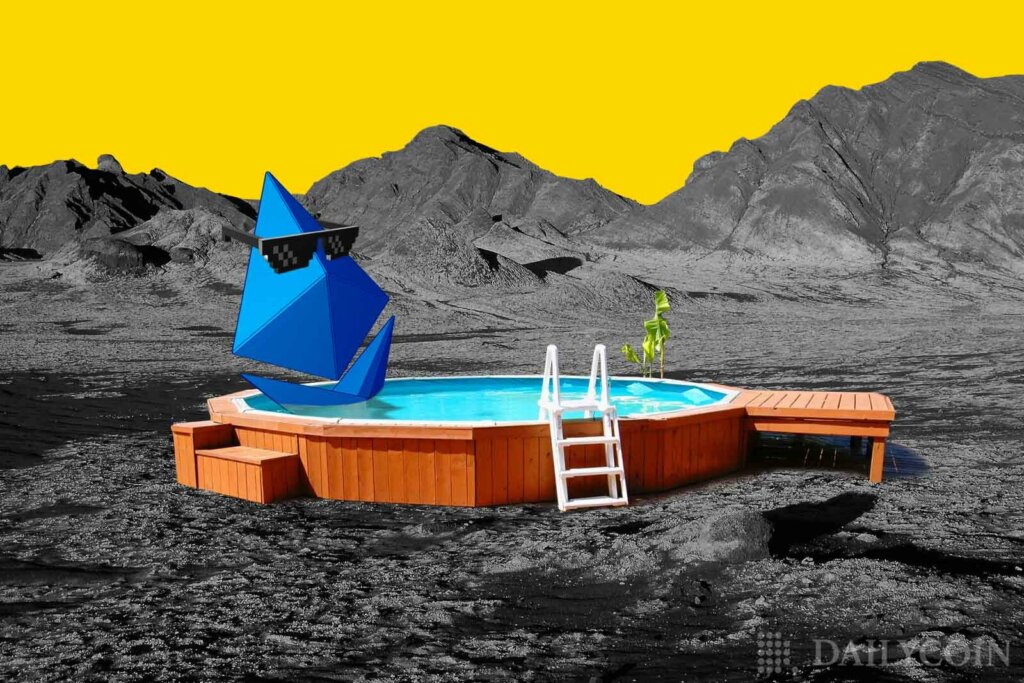 As the Ethereum blockchain draws ever closer to its mainnet migration, the amount of Ethereum (ETH) staked on its Proof of Stake consensus layer has reached another milestone, crossing 10% of ETH’s total supply.

10% of ETH Staked in Consensus Layer

According to data from Etherscan and Nansen, the current deposit contract balance on the ETH Beacon consensus layer (formerly known as ETH 2.0) is 12,385,394 ETH, worth an estimated $34 billion at current prices.

According to CMC, Ethereum has a 120 million circulating supply of ETH coins. This means that the amount of ETH currently locked in the Beacon Chain accounts for more than 10% of the current Ethereum circulation.

The staking reward for investors who lock their ETH on the Beacon Chain is around a 4.4% annual percentage yield. When staking began, during the Phase 0 Beacon Chain launch in early December 2020, ETH was priced at just $600.

The influx of investors in the consensus layer of Ethereum ahead of the Merge is in anticipation of a major price boost for Ethereum.