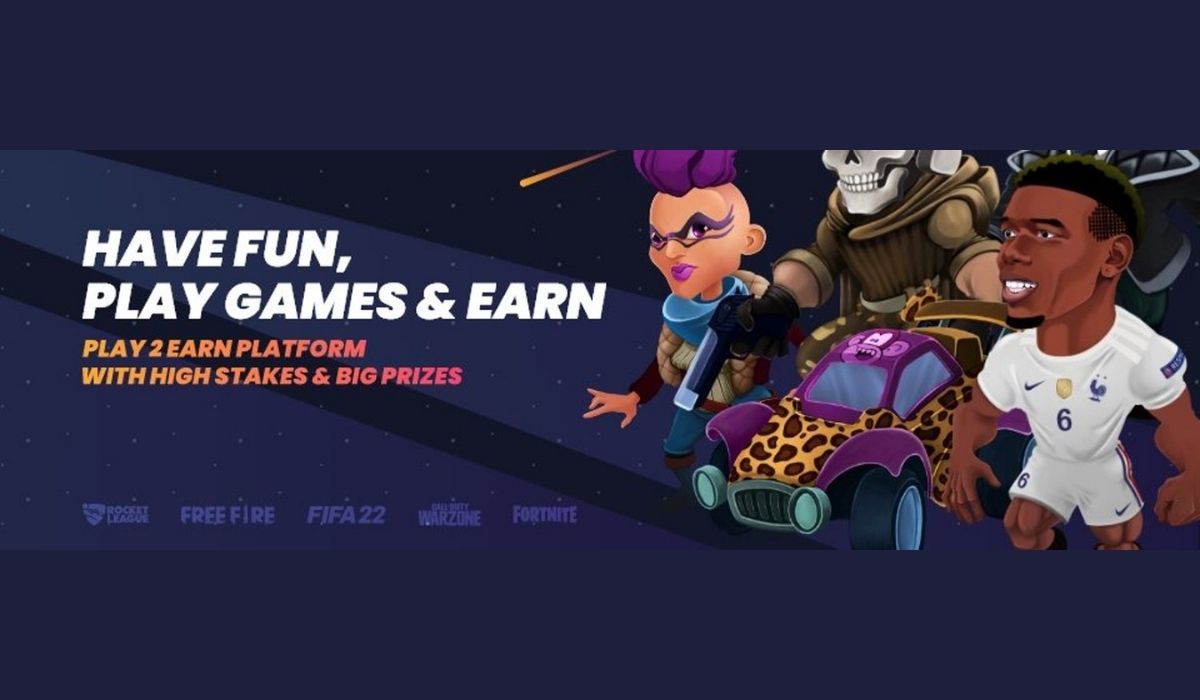 Following efforts to make play-to-earn gaming sessions a fun-filled and easy experience for crypto enthusiasts, a team of experts with quality experience in blockchain technology and game development is introducing the crypto space to a blockchain gaming project, DoubleIT.

With plans to launch soon, DoubleIT is a Play-to-Earn mobile gaming platform to seeks to provide users with the opportunity to rack up rewards while having a fun time playing different games. The platform is currently in its early stage of development and roadmap and it basically incorporates NFTs and the Metaverse for gamers to play and earn real prizes and crypto rewards.

According to the unique and exclusive functionalities of the DoubleIT features, users are provided with a platform where they can have fun, play games, and earn passively via the real prizes and crypto rewards entitled to the gamers.

The team unveiled plans to provide mobile support for different games that are currently available on  PS, XBOX, and PC. However, early gamers of DoubleIT will be able to play games like Fortnite, Rocket League, Call of Duty, FIFA 22. They further noted that more games will be included on a regular basis.

While placing a priority on the interest of its gamers, DoubleIT is providing an avenue for its gamers to take part in the metaverse economy and connect with other players across the globe. The team gave a briefing on what DoubleIT has to offer its users and the mode of its operation saying;

“When you join DoubleIT, you’ll start with a newbie character and guide it through various games. Each level you complete, upgrades you make, and tournament you win will give your character in-game bonuses. Those bonuses increase the value of your NFT dramatically. You could then transfer that character to another game or sell it to another player at a profit. This ensures that you’re not just buying a game and pouring time into it. You’re making a genuine investment and having fun with it at the same time.”

As announced by the team, the IDO of DoubleIT’s Native Token $DBLIT will be launching soon and in several stages. The IDO token will feature three pre-sales, followed by a public sale.

$DBLIT is a BEP-20 token developed on the BNB Chain. The token will facilitate the performance of the platform as it will be used for many activities within the ecosystem like buying games, building in-game characters, upgrading profile levels, and powering other in-game activities. Users will also be able to redeem points in $DBLIT, which they can exchange for real-life rewards such as gaming gear, consoles, PC accessories, clothes, gift cards, etc.