While accusing successive Conservative governments of failing to act on the threat, Keir Starmer said that the “creeping tendrils of the Kremlin” have been allowed to wrap themselves around the United Kingdom and turn its capital into a global money-laundering base.

The Labor leader said that the UK needed to get “our own house in order”, in an excoriating attack on the government’s stance on Russian influence within Britain as it unites with the west to confront Vladimir Putin.

The Observer obtained new figures that reveal that nearly 30,000 properties in England and Wales, including mansions owned by the Russian elite. These properties are registered to companies and individuals based in the British Virgin Islands (BVI). Following delays in a government pledge to end secret offshore ownership of property, most of the owners are unknown. 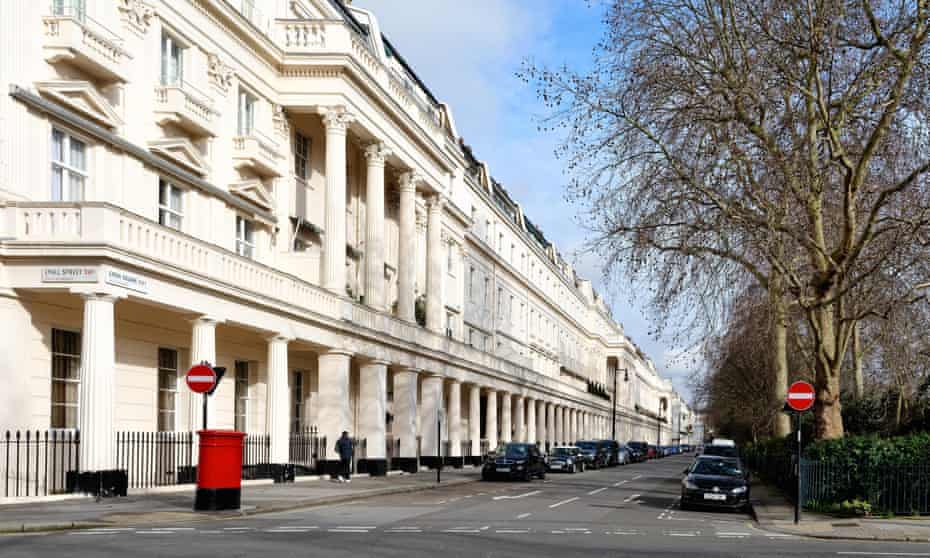 To combat money laundering in the UK, Starmer, writing in the Observer, says more powerful counter-espionage measures, new anti-corruption laws, and greater transparency are required. Putin deployed influence and illicit money “as a judo move that turns the openness and freedom of western democracies into weaknesses”, according to his statement.

“Over almost 12 years of Tory government, the creeping tendrils of the Kremlin have been allowed to wrap themselves around the UK. A cottage industry has been created that directly and indirectly does the bidding of those linked to Putin.”

He said Russians accused of corruption or linked to the Kremlin, have snapped £1.5bn of UK property, as revealed by a new report by the anti-corruption organization Transparency International.

“They are not buying here for the weather: they see us as a soft touch, where they can hide cash with few questions asked.”

In a separate analysis, the Observer obtained new figures showing that for individuals and companies owning properties in the UK, BVI is a main low-tax offshore jurisdiction.

In England and Wales, 21,496 property titles are registered to companies in the BVI and another 7,898 are registered to individuals, the analysis by a UK non-profit organization, the Centre for Public Data, highlighted in the most recent property data.

Many of the individuals who are property title holders are nominees acting for offshore trusts and the company owners are not disclosed by the BVI. Several of these properties, including some of the country’s most expensive homes, are linked to Russian billionaires as established by experts. 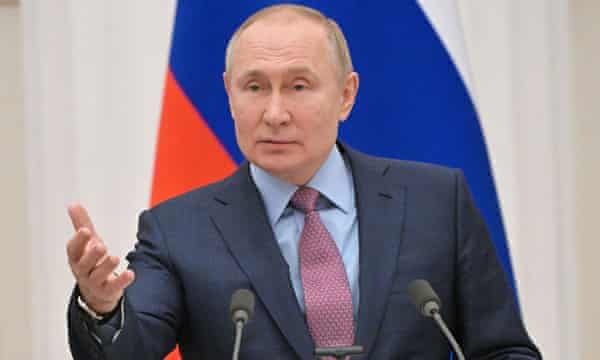 Anna Powell-Smith, the director of the Center for Public Data, said:

“These figures show the extraordinary role the British Virgin Islands plays in the UK property market. It is over five years since the government promised to clean up the UK property market by publishing the true owners behind secretive offshore companies. The legislation is ready, but progress has stalled.”

Even though the BVI has committed to introducing a public register of company ownership by next year, after officials said some individuals should still be entitled to privacy, the exact details are yet to be confirmed. This week the BVI is expected to be added by the EU to a “grey list” of tax havens, as reported by the publication EUobserver earlier this month.

Amid claims that lax anti-corruption measures have allowed suspected illicit funds into Britain, ministers are under mounting pressure. There are worries that the super-rich from Russia and other countries had been fast-tracked for UK residency without proper checks. The Observer reported last month that the government was being urged to suspend its tier 1 investor visa scheme, dubbed the “golden visa”.

Last week, it was announced by the home secretary, Priti Patel, that as part of a “renewed crackdown on illicit finance and fraud”, the scheme was being scrapped with immediate effect.

Persons with a UK bank account and at least £2m in investment funds, were allowed to apply for residency rights by the tier 1 investor visa program.

The amount of money they had to invest dictated the speed of their application for indefinite leave to remain. Investor visas issued in the year to September 2021 were 798. Notably, 82 of them were issued to Russians. 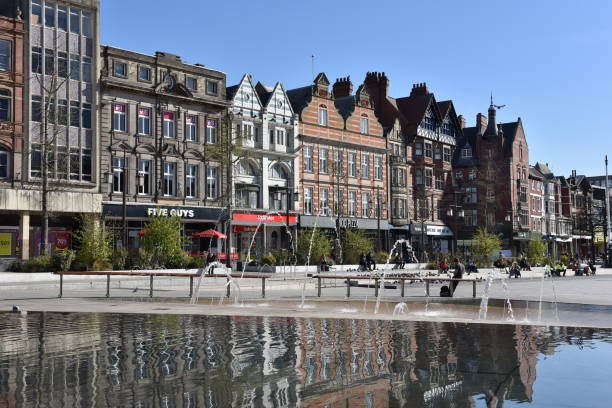 “I think we have at least 700 Russian multimillionaires in the country. We have been too slack.” Of the golden visas, he added: “It seems to me that the natural next step is to review all the ones that have been given already to ensure that the source of the wealth that has allowed them to come here is acceptable to the United Kingdom.”

Ministers have said that they will implement several measures to help in fighting financial crimes in the United Kingdom. A government spokesperson stated:

“The government will establish a new beneficial ownership register of overseas entities that own UK property, to combat money laundering and achieve greater transparency in the UK property market.”