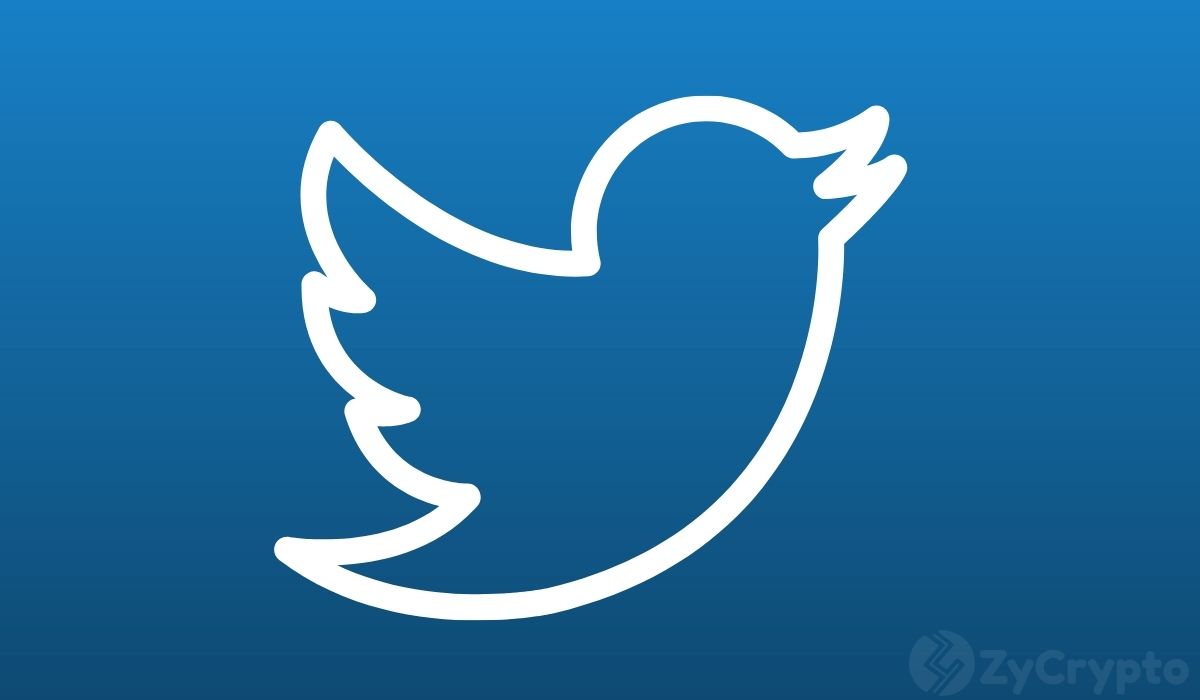 Parag Agrawal, CEO of Twitter thinks Web 3 has captured the hearts of developers around the world and notes the migration of talents. He believes that Twitter has an integral role to play in this trend.

In Twitter’s Q4 earnings call, company CEO, Parag Agrawal shared his thoughts on the increasing levels of migration of developers to Web 3.0. This is the new CEO’s first earnings call since he took over the reins from Jack Dorsey in December after serving as the company’s CTO.

“If you think about the broader crypto ecosystem, which includes cryptocurrency, DeFi projects, and all the decentralized technology and applications being built on top of the biggest blockchains, what you notice is this incredible amount of developer energy which is interested in solving problems,” said Agwaral during a Q and A session.

The trend of developer migration to Web 3 has picked up steam in recent months. Last month, two Youtube execs resigned from their roles to take on new spots in Web 3 companies. An underlying theme for these migrations has been the immense potential that blockchain technology possesses and the excitement of exploring uncharted territory.

The CEO also noted that Twitter plays a key role in the advancement of the ecosystem. According to Parag, Twitter is the “place where this entire ecosystem goes to find out about what’s happening across the ecosystem.” Blockchain enthusiasts have seen their communities balloon in size on Twitter with the words crypto and bitcoin being mentioned over 100 million times in 2021.

Apart from being the melting pot of Web 3.0 enthusiasts, Twitter has become a pacesetter in the adoption of blockchain technology. This adoption streak began with Jack Dorsey as CEO and has continued well into Parag’s tenure as CEO.

In September of 2021, the company introduced the Bitcoin tipping feature that allowed users to incentivize their favorite creators on the platform. Following the success of the move, Twitter unveiled a crypto team that was headed by Tess Rinearson and has since hinted at the development of a decentralized protocol project.

The latest embrace of Web 3 technology is the NFT profile picture verification that allows users to confirm the authenticity of NFTs and allows them to display their NFTs. The new feature is only available to users of Twitter Blue but all cadres of users can confirm the originality of the NFT. Is The Crypto.com Card Worth It? HOW We Could See A $14,000 BITCOIN (Major Altcoin Upgrades Compete With ETH)