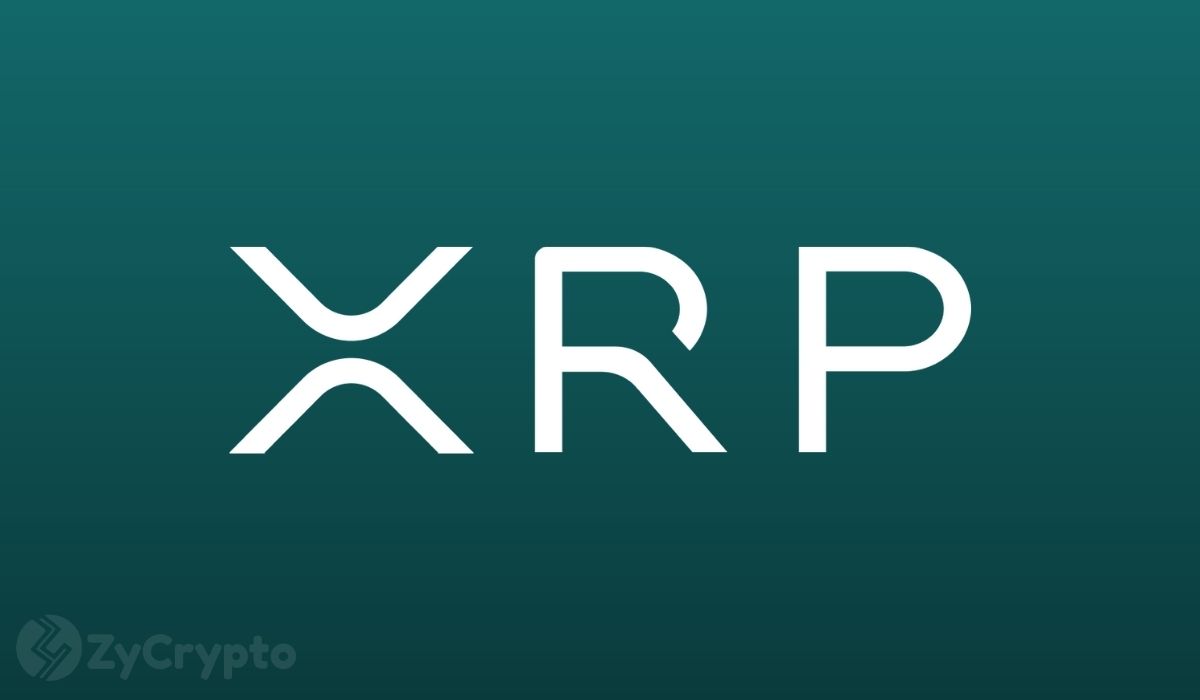 Ripple’s XRP has been trading bullish in the last few days, up over 45% in 7 days, currently trading at around $0.88. The crypto asset is also significantly up against Bitcoin. XRP has gained 5.62% in XRP/BTC trading pair on the day per data from CryptoRank.

According to an analysis by @CredibleCrypto, the XRP gain against Bitcoin was the strongest single-day move in the trading pair in the last six months. The XRP price move has broken the downtrend, the analyst notes, adding that the next few days will confirm if XRP has avoided a previously expected breakdown.

XRP is also gaining in the XRP/ETH trading pair, up 6.83% on the day. The latest surge has pushed the embattled cryptocurrency back up to 6th place in the market cap ranking of cryptocurrencies. XRP has surpassed Cardano and Solana. Market analysts are speculating that XRP will soon reach a price of $1 – a price level it last traded at around 3 months ago.

Ripple is still embroiled in a lawsuit with the U.S. Securities and Exchange Commission (SEC) over the security status of XRP. The SEC’s complaint against Ripple stated that all sales of XRP since the inception of the blockchain have constituted sales of an unregistered security. However, Ripple has strongly opposed the accusations.

The case which has been dragging on for over a year has seen some key rulings take place. In the latest ruling in the case, presiding judge Analisa Torres granted Ripple permission to respond to a Memorandum of Law filed by the SEC to support the commission’s motion to strike Ripple’s fair notice defense. The ruling, which is envisioned to play in Ripple’s favor, has been received with positive sentiments in the market.

Ripple remains bullish for XRP and the crypto market

Despite the challenging times, executives of the fintech company have remained optimistic about the crypto industry and XRP in particular. A new report published by the company highlighted that crypto was on its way to becoming the new normal in finance in 2022. Reasons they note for their stance include regulatory clarity, NFTs, more interactions between different blockchains, and explosive growth in crypto payments.

In an update about Ripple’s shares buyback from Tetragon, the company’s CEO Brad Garlinghouse also maintained that there was no slowing down in 2022.